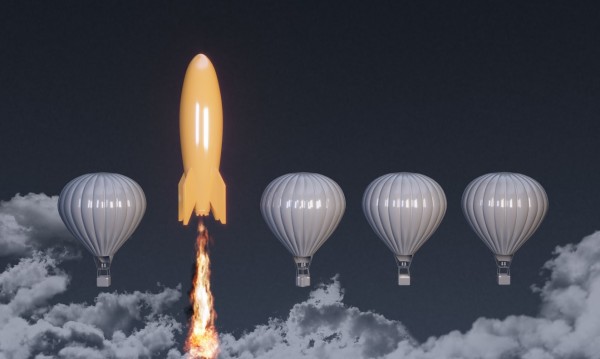 We’re celebrating the Josh Bersin Academy’s two-year anniversary at a time of major transformation in the role of human resources. As HR professionals, we’ve been called upon to become a fundamental part of strategic change in our industries this past year. And we’re so happy that the Josh Bersin Academy has helped nearly 30,000 human resources professionals answer this call.

Matt said that one of the unexpected things about the Academy was just how dynamic the community has been. “The level of engagement and enthusiasm is higher than we’ve seen anywhere,” Matt said.

In a time of transformation for the HR profession as a whole, these conversations have been a crucial part of guiding our members as they navigate change and help their organizations stay strategic.

Josh also highlighted how the community has been a huge part of the Josh Bersin Academy’s success, especially because it’s made up of human resources professionals who run the gamut from entry-level to senior and come from 115 countries across the globe.

“People are learning a huge amount from each other,” Josh said. “And that is really one of the secret sauces of this.”

Check out the rest of their conversation for more about the two-year anniversary and what’s next for the Josh Bersin Academy.