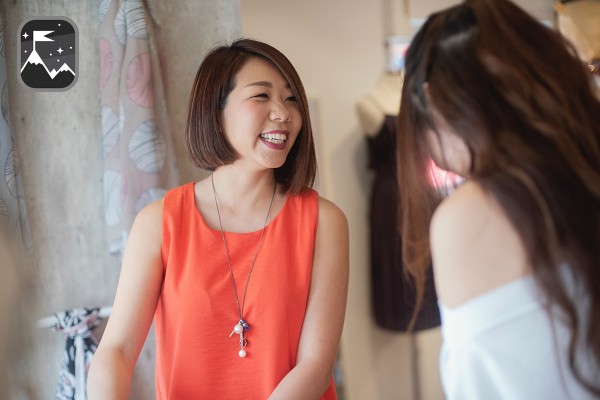 Here at the Academy, we are disrupting traditional HR training. Just like any disruptive product, we’re experiencing a wave of early adopters itching to be the first to transform HR at their organization. The Josh Bersin Academy launched just two months ago, and we’ve already had over 1000 members from all over the world join the community as early adopters, or what we call Founding Members. Every day we see new learnings and connections taking place as new individuals and organizations are adopting the Academy as their own internal HR learning solution.

As a token of gratitude and encouragement to get involved, last month we announced a Founding Member initiative. Becoming a Founding Member signifies that you are an innovator—an early adopter—helping to advance and transform the HR function.

How do you become a Founding Member? It’s simple. Just join the Academy by June 30th and complete one of our Premium Programs within the first 6 months of joining. It doesn’t matter which program you complete, so long as you enroll and complete it. That’s our only requirement. Explore which plan is right for you.

Benefits of Becoming a Founding Member of the Academy

1. You get bragging rights

You’ll receive a Founding Member badge that is displayed on your profile picture (the same as the one in the image for this article) so every time someone sees you in the Academy they’ll know you are one of the pioneers who helped launch the Josh Bersin Academy. Your Founding Member will also be prominently displayed on your profile page in the Academy.

2. You have a say in product advancement.

By joining the Academy early on, you’ll get a direct connection with the people developing the Josh Bersin Academy (product developers, faculty, designers, etc.) —including Josh Bersin himself. As a Founding Member, we rely heavily on your feedback for what we can improve, double down on, and enhance within our learning programs, platform, and community.

3. You can become a thought leader.

Not only do you get to connect with our team, but you also get to create connections in the community and be one of the first voices. You have the ability to build a personal brand within the Academy and become a power-user before the product goes mainstream. You get to lead the crowd, not follow it.

We recognize that for the Academy to succeed and grow as a community and as a brand, we need people like you—willing to forge ahead, innovate, and lead the crowd. We thank you for partnering and joining us! We’re off and running with lots of exciting things ahead.